THE SEASON OF FRANCESCO DE FABIANI STARTS FROM FINLAND 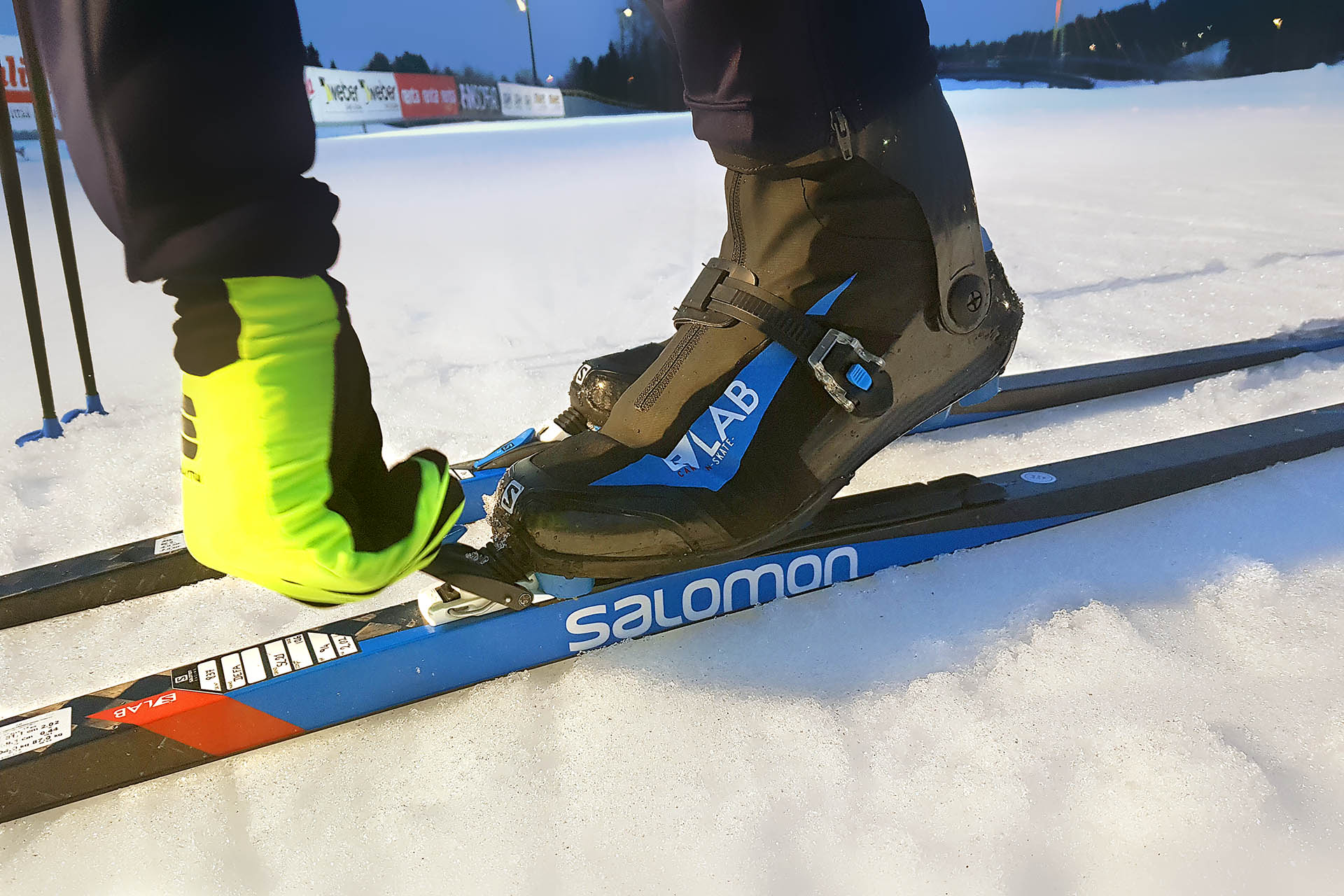 The skier of the Centro Sportivo Esercito Courmayeur flew to the North to better prepare for the imminent start of the season with very ambitious goals, despite a back strain.

Rovaniemi, Finland – Nov. 21st, 2019 • He arrived in the North a few days ago and now Francesco De Fabiani will begin the new international adventure from Finland, as usual on the last weekend of November, with the race in Ruka.

In the season 2019/2020, rich (maybe too much) of World Cup dates, even quite close to each other, DeFast planned, in agreement with the national team, the debut last weekend with an event in Rovaniemi, Finland, to prepare for the approach to the usual grand opening of the season.

«I am ready to start the season – DeFast says – and so far the preparation has gone really well till last week, among bicycle (not too much), walking on foot, roller ski sessions, roller ski races, skiing on the glacier, now it's time to transform these hours in speed. We have already carried out the actual loading period».

Last weekend, two races were scheduled in Rovaniemi for Defast, but a back problem revolutionized the plans: «We worked on the push and last Thursday I stopped training for a back strain. In agreement with the national team we decided to rest for 5 days so as not to compromise the season».

Saturday, November 23rd, a test is scheduled with the Russians in a 15 km C, again in Rovaniemi: «It is very important above all to have a positive feedback on my health – says De Fabiani – even more than the result, since I was inactive for some days».

The seasonal goal, in a year without World Championship and Olympics, is clear: «My target is the Top 5 of the World Cup ranking. I start trying to do well from the beginning, there will be 2 Tours, not only in Val di Fiemme, but also in Scandinavia and in these cases it’s important to complete them to get the points of the Cup». Speaking about the Tour de Ski, De Fabiani has also scheduled some training sessions to improve on stage of Cermis, his Achilles heel: «Back from Finland, in early December I planned to do some specific sessions on alpine ski slopes close to home, to get used to that gradient and to the effort which, as you know, is not congenial to me».

The 50 km of Oslo remains among Francesco's dreams: «Oh yes, I have Oslo in my heart and even if it will come after a hard time, I would like to be a protagonist».